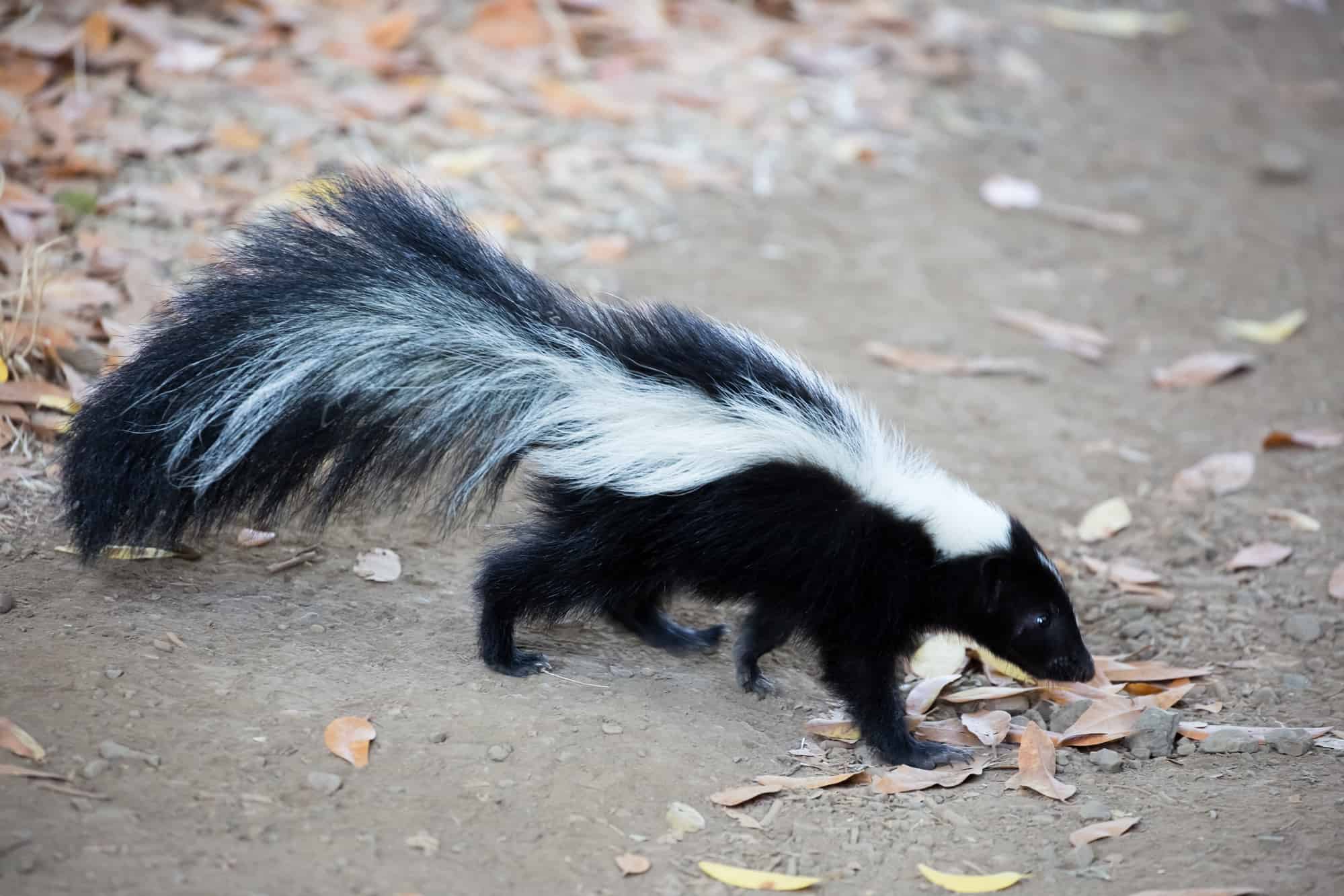 While at home, you might notice an unpleasant smell originating from your kitchen or bathroom. You might describe the stench as the odor of rotten eggs or that of a skunk’s spray. However, if there are no skunks within your property, it is probably due to a gas leak.

The presence of a skunk smell in your house can either be caused by an actual skunk or a natural gas/sewer gas leak. Natural gas is odorless but is usually mixed with a compound responsible for the skunk odor while sewer gas is hydrogen sulfide. Both sources of the smell are dangerous.

The following article will explain why your house or a part of your house smells like a skunk and the risks associated with having a skunk odor in your home.

Is It Dangerous if My House Smells of Skunk?

It is dangerous if your house smells of skunk. The smell indicates a natural gas or sewer gas leak within your house. Natural gas is highly flammable, while sewer gas is toxic with prolonged exposure.

Natural gas is an odorless and colorless material. According to Connecticut’s Department of Energy and Environmental Protection, natural gas is mixed with the harmless chemical mercaptan to give it a skunk-like smell due to its lack of odor. (Source: Connecticut’s Official State Website)

A natural gas leak is a fire hazard since several factors can trigger an explosion. They include:

Such an explosion could result in casualties and extensive property damage. Therefore, when you notice your house smelling like a skunk, it is vital to keep away from the source of the smell and immediately call your gas service provider.

However, in higher concentrations, it causes dizziness and headaches. It may also affect your memory.

Why Would My House Smell of Skunk and Burnt Rubber?

Your house smells like skunk and burnt rubber because of a natural gas or hydrogen sulfide leak. Natural gas is lighter than air; therefore, it tends to rise and disperse throughout the house. Conversely, hydrogen sulfide is known to replace oxygen in the spaces it occupies.

Natural gas is a commonly used commodity in homes. Therefore, there are multiple sources of potential leaks.

What Causes a Skunk House Smell Only at Night?

The presence of a skunk near your house may be why you smell a skunk house smell only at night. Skunks are nocturnal animals meaning they are active at night. Therefore, they are more likely to release their spray at night.

Skunks are nocturnal animals with a diverse diet that consists of:

During the day, they rest in underground holes, fallen trees, or unoccupied buildings. They are known to use their spray to protect themselves against predators.

The spray is released from glands under the skunk’s tail. The spray smells extremely unpleasant and is pretty difficult to deodorize.

Therefore, the reason behind the skunk house smell may be because you have a skunk living in your compound that is constantly defending itself against predators. The perceived predator could also be your pet; therefore, you should check it for skunk smell. (Source: National Geographic)

Only One Room in the House Smells of Skunk – What Is It?

Sewer gas or hydrogen sulfide may be why only one room in your house smells like skunk. Unlike natural gas, which disperses quickly, hydrogen sulfide might take a while before it fills an entire house without the aid of a mechanized system like an HVAC unit.

Hydrogen sulfide is primarily produced in a home’s drainage system. Therefore, it is most prevalent in bathrooms and kitchens. Kitchen and bathroom drains often contain organic matter such as food remains and material shed by humans and pets.

The organic material usually deposits inside the drainage piping. Prolonged lack of use of said drains followed by a sudden restart of use of the drains results in a phenomenon called ‘dry tap’.

When the methane reacts with water, it releases hydrogen sulfide hence explaining the smell of skunk spray in a particular room in your house. You can rectify the situation by thoroughly cleaning your drains.

The smell of a skunk in your house can indicate the presence of a skunk living close to your home. However, it is advisable to take more precautions since it could also mean a natural gas or sewer gas leak which can be harmful to your health.