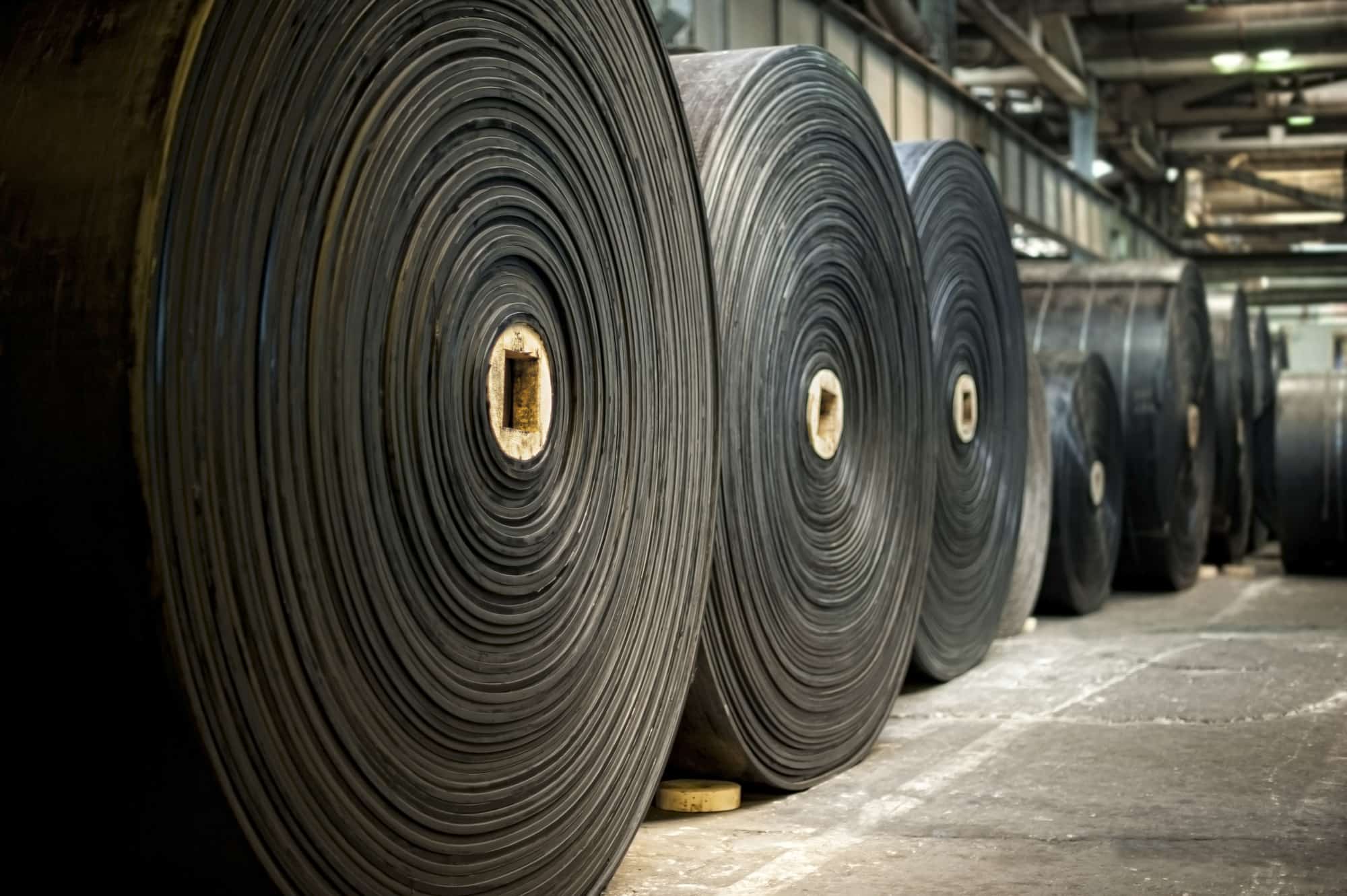 Rubber is an insulator by nature, thanks to the abundance of localized electrons in its molecular structure. Rubber does not conduct heat and electricity since it does not have enough electrons to transfer the heat and current. That makes it ideal for making gloves and boots used in electrical work.

If you’ve ever wondered whether the rubber is an insulator or a conductor, you’re not alone. It’s a common question with a surprisingly complex answer. Read on for more insights into the electrical properties of rubber and some examples that help clear things up.

Is Rubber a Conductor or an Insulator of Electricity?

Rubber is an electrical insulator. This material’s molecular structure comprises localized electrons, which don’t move. As a result, they cannot transfer electric current to nearby electrons, making rubber a non-conductor.

To understand the concept of localized electrons, think of rubber as a substance comprising smaller particles, called molecules. Each molecule consists of atoms, and each atom has a nucleus in the center with electrons orbiting around it (source: nanoHub).

In general, rubber’s molecular structure is very stable, meaning the electrons in its atoms don’t move around much. That means that when you heat or try to pass an electrical current through the rubber, the electrons in the particles don’t move (source: Cornell University arXiv).

Since that doesn’t happen, the energy stays in place, making rubber a poor conductor (source: Journal of Fundamental and Applied Sciences).

Note: Although rubber is a non-conductor, it can be made conductive by adding certain materials, like carbon black. Adding carbon black introduces free electrons into the rubber’s structure, making it a good electrical conductor.

Typical applications of conductive rubber include preventing the buildup of static electricity when transporting flammable liquids and gasses (source: Fillers for Polymer Applications).

Are Rubber Bands Conductors or Insulators?

Rubber bands are insulators since they are rubber. These items lack free electrons, which would transfer energy. Because of that, rubber bands do not allow electricity to flow through them quickly.

Due to their insulative property, rubber bands are the go-to material to bundle wires together because they won’t conduct electricity and keep the cables in place.

Do Rubber Tires Act as a Conductor or Insulator?

Generally, most rubber tires are insulators. However, some tires consist of conductive rubber, which comprises carbon. This additive allows electricity to flow through the rubber, preventing static buildup.

So, do rubber tires insulate your car from lightning? To answer this question, let’s look at the Faraday Cage effect (source: Journal of Electrostatics).

The Faraday Cage is a conductive enclosure that allows electric current to pass around it without entering. If you place any other object inside the metal box, the box will insulate it from the electric current.

This effect protects electronic devices from damage during a power surge or electrical storm. By surrounding the device with a conductive material, the current will flow around it and won’t affect the device.

Now let’s take a look at how this applies to cars.

Since a car is essentially a large metal box, it will act as a Faraday Cage and protect the people inside from getting electrocuted. Notably, if you’re driving in your car during a lightning storm and get struck by lightning, the metal cage around you will keep you safe.

The metal will direct the electrical current around your car, keeping you safe inside the vehicle.

So to answer the question, rubber tires do not insulate your car from a lightning strike, but the metal cage around you will. Nonetheless, some rubber tires, especially in the aviation industry, use conductive rubber to dissipate static electricity.

As airplanes travel through the air or land, they build up a static charge, which can be dangerous, especially when refueling.

Other applications of conductive rubber include:

The Bottom Line: Rubber is a non-conductor of electricity, but it is not very effective at protecting your car from lightning.

Is Rubber an Insulator or Conductor of Heat?

Natural rubber is an insulator of heat. However, some synthetic rubbers are conductors of heat. Thermally conductive rubber (“thubber”) has the mechanical properties of silicone and the thermal properties of stainless steel.

Typical applications of thubber include:

Here’s an exciting video that introduces thubber, an innovation from Carnegie Mellon University:

Having looked at some applications of thermally conductive rubber, you’re probably wondering how to use rubber as an insulator.

Here are some examples:

Thermal Insulation In Buildings and Homes

One of the most common applications for rubber is thermal insulation. Rubber is often used in walls, ceilings, and floors to prevent heat from escaping or entering a building.

That’s because rubber is a good insulator and can help to keep a building warm in the winter and cool in the summer.

Another common application for rubber is electrical insulation. Rubber is one of the most common insulation materials for wires and cables. Since rubber won’t conduct electricity, it will prevent them from shorting out or becoming damaged.

Besides, this insulation protects users from electric shocks. Therefore, rubber is an essential component in electrical systems. 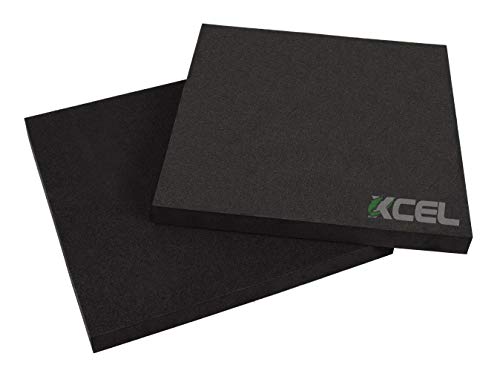 Rubber is also a standard insulator in automobiles. One common application is in the engine compartment, where rubber insulates the engine from the heat of the exhaust system.

Another common application is in the brake system, where rubber increases friction and dissipates the heat of the brake discs.

So, rubber is an ideal insulator, and it’s all around you, protecting you from electricity, loud noises, and extreme temperatures. Rubber is so dense and bouncy that it can deflect and absorb heat and all types of waves, making it an essential material in many industries – and the home!