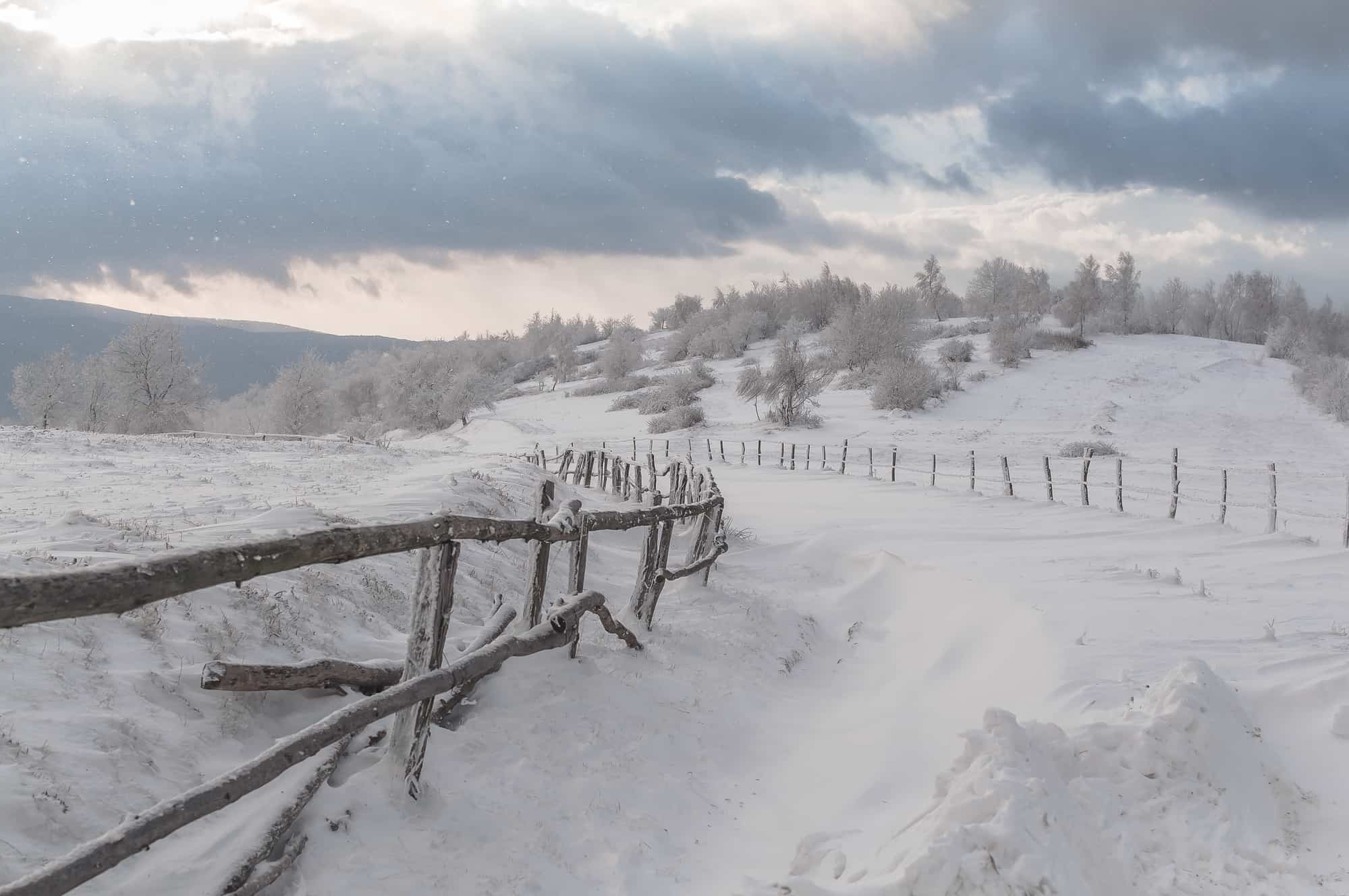 With the onset of winter, ice melt is a much-needed essential in most homes. There are various types of ice melt available in the market, most of which are salt-based.

Water softener salts are primarily sodium chloride, which is essentially table salt. These salts work just like any other salt to melt ice like rock salt or road salt. However, these salts have larger granules, so they take more time to melt ice and are more expensive than road salt. (sources: Connecticut Department of Public Health)

In this article, I’ll detail how water softener salt works to melt snow and how it stacks up to regular salt or rock salt. I will also explain the considerations to keep in mind when using these salts on concrete, so read on!

Water softener salt is usually made up of sodium chloride and table salt. In some cases, the salt may comprise potassium chloride.

Water softener salt can melt ice as it works like any other salt on ice. When applied, the salt reduces the freezing point of water, melting the ice down to shovel it away. Most commercial ice melt contains sodium or potassium chloride, which is what water softener is made of.

Water softener salt comprises purified and pelletized salts like sodium chloride or potassium chloride, which replace calcium and magnesium in hard water. The salt may also be available in crystals or cubes, which gives them a more granular texture than most ice melt. (sources: Secure Aqua)

It is often purified through heat and vacuum evaporation to create the purest salt, about 99.9% sodium chloride. This purity is what makes it perfect for use as a softener.

However, the purification process and size of the pellets, crystals, or cubes make water softener an expensive alternative option to traditional rock salt or road salt.

The purification process is expensive, which increases the price of the water softener salt pellets. This purity is necessary for applications where the water is used for human and animal consumption.

However, ice melt does not require this degree of purity as the melted ice is intended to be shoveled off and away. Additionally, most ice melt salts are combined with materials like sand or gravel, which help grind down the unmelted ice.

Potassium chloride-based water softener salts are also more expensive than softeners based on sodium chloride. This makes these salts extremely uneconomical in the long run.

Traditional rock salt or road salt works better as the ice melts as they’re finely milled, and the fine grain works faster to melt the ice than the larger pellets or crystals of water softener salts.

The finer grains of traditional ice melting salts cover a larger area of ice, forcing the ice to melt faster around the salt.

When using softener salts to melt ice, there is a tendency to use more salt than required, as the pellets take longer than regular rock salt or road salt. Using excess salt is wasteful, especially considering the expense.

The additional salt will not help the ice melt any faster and can cause long-term damage to surfaces over time.

Can I Use Water Softener Salt on Concrete or My Driveway?

Water softener salt can be used to melt ice, just like using rock salt or commercially available road salt. The sodium chloride or potassium chloride in these salts work just as well to melt ice as rock salt would.

Water softener salt can be used on concrete and driveways as long as the concrete is not damaged or newly poured. Using ice melters on new or damaged concrete causes the concrete to soak up water, which later freezes inside the concrete, causing expansion and subsequent cracks.

Softener salts work well on properly cured concrete like all other salts. Any damage to cured and otherwise good quality concrete is negligible. While salt can cause water absorption and brittleness in the concrete, no ice melt stays on concrete long enough to cause that damage.

However, if your concrete is damaged or newly poured, you should avoid using water softener salt or road salt on your icy driveway. Typically, concrete takes about a year to be fully cured.

The best way to address concerns of ice build-up on your new or damaged concrete and entire driveway is to add traction by pouring sand, kitty litter, wood ash, or granite particles over the ice. These materials will build traction and grind the ice down.

If you must use an ice melter, use finely-grained rock salt instead of water softener salt so you can melt the ice faster using a smaller quantity of salt.

I hope you’ve found this article sufficiently informative about how this salt works!

While it is possible to use water softener salt to melt ice, traditional rock salt or road salt are typically better options because those granules are smaller, they melt the ice faster, they are less expensive, and you are able to use a lesser amount.