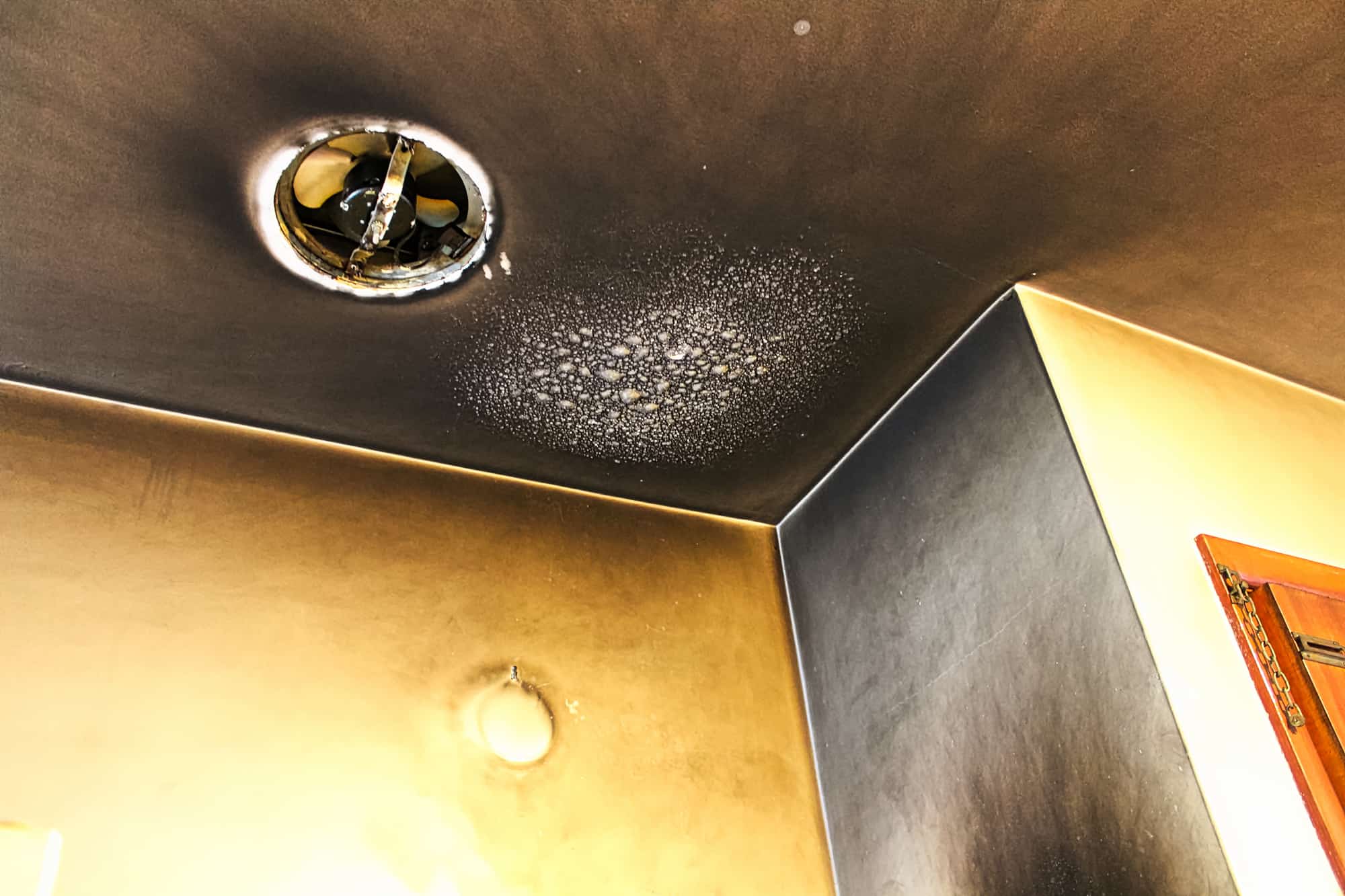 Most of the walls in most modern houses in North America consist of drywall. The material is considerably easier to work with and economical as well. But what about its flammability?

Drywall is tough to ignite and is very resistant to fire. It contains gypsum, a calcium mineral very similar to chalk. The outer layers are thin paper and fire-resistant for up to 120 minutes, depending on other fillers. However, when drywall burns, some types may release toxic gas.

If you have some scraps of drywall you need to dispose of, there are better ways to go about it than burning. In this article, I’ll illustrate how burning drywall is complex and potentially toxic.

Can You Burn Drywall?

Gypsum, the main component of drywall, is a calcium mineral that does not burn very easily. Additionally, water mixes with the gypsum powder during the drywall manufacturing process. The gypsum combines with water, similar to how cement is mixed.

When drywall comes in contact with fire, typically, the outer layers of paper are charred, and the water in the gypsum evaporates.

Depending on the manufacturing process, the gypsum layer stays structurally sound for at least half an hour. Then, the gypsum disintegrates into a powder that resembles chalk.

Gypsum is a gray-white mineral, and it is mixed with water during the manufacturing process, leaving it to set, just like cement or spackling plaster.

Because the mineral doesn’t react with oxygen, it doesn’t undergo combustion. Even at very high temperatures, gypsum doesn’t melt easily or burn.

What Temperature Does Drywall Burn At?

The outer paper layer on the drywall will burn at 451°F (232.8°C) for the first few minutes, but the fire will subside immediately afterward. If you have drywall scraps, all the fire will extinguish itself quickly after the thin paper lining is charred.

Extensive studies have shown that drywall only shows signs of permanent temperature damage after it’s consistently exposed to temperatures higher than 175°F (79.4°C). This feature means you don’t have to worry if there’s a radiator near the walls of your home (source: ThermaPure Heat).

Also, it means that if you tried to burn drywall scraps, you would have a hard time starting the fire before reaching the ignition temperature of the paper. Even with an accelerant such as lighter fluid, drywall and its scraps would take a long time to ignite successfully.

Most house fires burn at temperatures much higher than required to burn the paper. Typically, house fires reach above 1000°F (537.8°C). However, remember that a fire takes a lot of time to reach that temperature (source: Firefighter Insider).

The chief purpose of drywall (of any type) is to hold off fires as long as possible without spreading the flames. Drywall’s ability to resist fire is why modern construction projects consistently choose drywall over other options such as plywood.

Will Drywall Burn in a Fire?

Drywall is fire resistant, which means it will not burn in a fire. The paper lining typically chars very quickly, and the gypsum interior stays structurally sound for between 30 minutes and two hours.

One of the main reasons drywall is used instead of plywood in the construction of modern homes is its resistance to fire. In the event of a fire, walls made of drywall stay up for a significantly longer time, and the fire does not spread easily between drywall sheets.

The resistance to fire makes a drastic difference in rescuing or putting out fires because firefighters have a lot more time when dealing with drywall. Additionally, because it doesn’t burn, drywall will not release a lot of smoke during a fire, making visibility slightly better.

In other words, if there is a fire, drywall acts as a shield between different rooms and makes the firefighter’s job easier. It slows down the fire’s spread and makes it easier to put it out.

Is It Safe To Burn Drywall, or Is It Toxic?

It’s unsafe to attempt to burn drywall, even though it doesn’t actually burn. Many types of drywall contain sulfur compounds and other potentially harmful fillers. When heated, drywall can release toxic gasses from these fillers that can cause serious harm to anyone nearby.

Toxic fumes from drywall were a problem in the US around 2009. Due to the construction boom, a shortage of US-made drywall paired with increased demand. Retailers imported drywall from China to meet consumer demand, which resulted in a nationwide ‘toxic drywall problem.’

Chinese drywall was said to release fumes of toxic sulfur compounds, especially when heated. While there are stricter regulations on drywall imports nowadays, that does not mean that American drywall doesn’t contain sulfur compounds.

Studies have shown that almost all drywall contains fillers and releases toxic gaseous sulfur compounds at higher temperatures. The so-called ‘toxic Chinese drywall’ simply emitted more of the gasses, so it was more noticeable (source: NPR).

After all, gypsum is calcium sulfate dihydrate. If the gypsum powder breakdown, it would include forming sulfuric acid, which is very dangerous. You wouldn’t want to breathe in those chemicals.

In other words, I wouldn’t advise anyone to try burning drywall for any reason. There are safer and more efficient methods if you need to get rid of drywall after a construction project. You can try recycling or repurposing.

Even without fillers, gypsum powder can be potentially harmful if you breathe it in. Heating drywall scraps might eventually lead to the disintegration of the gypsum layer and the release of the mineral into the air surrounding it.

Breathing in gypsum dust can cause respiratory irritation and is potentially more harmful.

I wouldn’t advise you to try burning drywall or any scraps you have. Drywall doesn’t burn, and even in outdoor settings, there’s the potential to breathe in harmful chemicals that are released from the drywall when exposed to higher temperatures.